Dr John Moulder-Brown (2015 Core Group) is a Counselling Psychologist registered with the British Psychological Society (BPS) and the Health and Care Professions Council (HCPC). He completed his core training with Josette ten Have-de Labije in Berlin.

Read More
As part of his further development in ISTDP he is currently in an advanced, international training group. John works in private practice in Central London and at the Priory Hospital North London. He previously worked in outpatient clinics in the NHS. Prior to becoming a psychologist John was a professional ski-racer. He enjoys following sport, especially developments in sports psychology, as well as music and films. 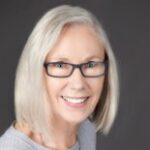 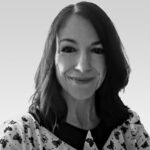 Web Development: CWD
Back To Top